About the USA Shooting Store

The store offers USA Shooting branded apparel, collectibles, and gift items for the athletes, fans and supporters who follow and participate in the Olympic shooting sport.

Prepare American athletes to win Olympic and Paralympic medals, promote the shooting sports throughout the U.S., and govern the conduct of international shooting in the country. 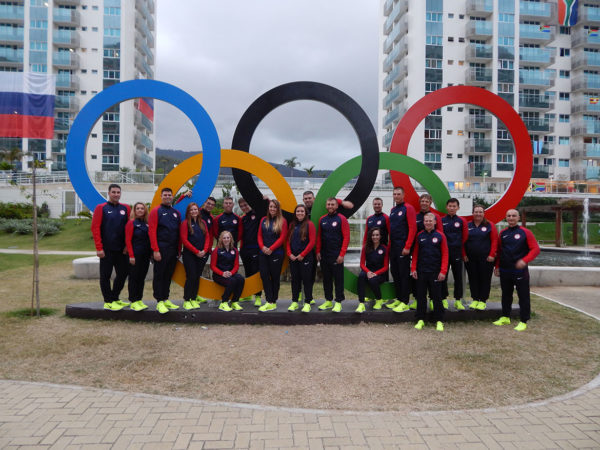 USA Shooting, a 501c3 non-profit corporation, was chartered by the United States Olympic Committee as the National Governing Body for the sport of shooting in April 1995. The organization implements and manages development programs and sanctions events at the local, state, regional, and national levels.

Headquartered in Colorado Springs, Colorado, at the U.S. Olympic Training Center, USA Shooting has a full-time staff dedicated to furthering the sport and supporting athletes and members of the organization. The organization has a USA Shooting News magazine publication, as well as public and member specific web sites.

Partially funded by the U.S. Olympic Committee, USA Shooting relies on donations from supporters of the Olympic Movement, membership dues, event fees and the corporate partners who take a strong interest in the development of the U.S. Shooting Team.

CHECK OUT OUR OTHER CATEGORIES 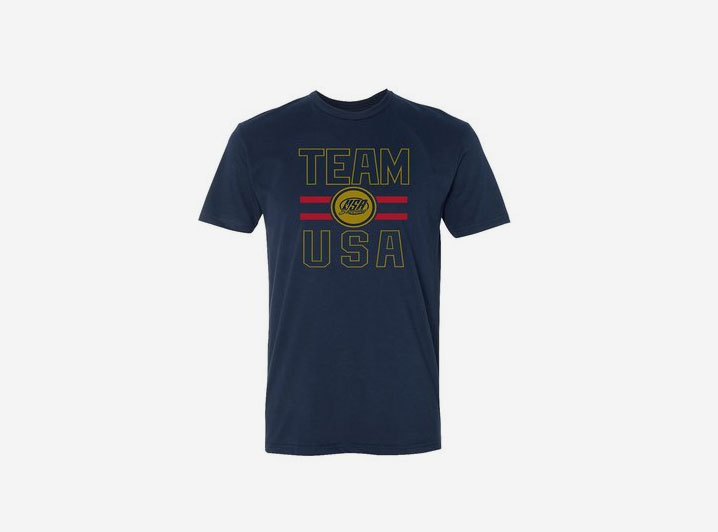 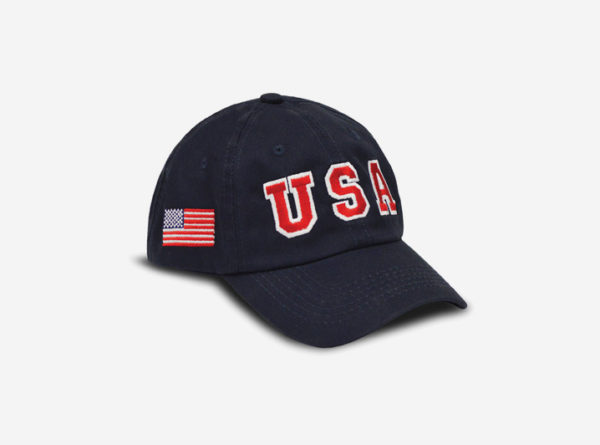 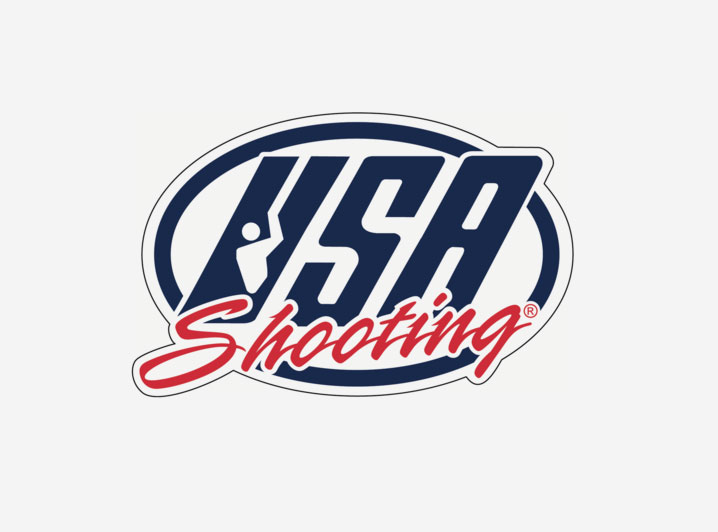